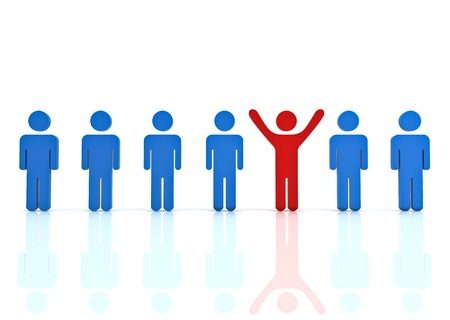 The first MRP with RMS Bulgaria is now on track

In May 2016 the Bulgarian Drug Agency (BDA) completed the first DCP with RMS Bulgaria. They now announced that in August 2016 the first mutual recognition procedure (MRP) will start with reference member state (RMS) Bulgaria and the concerned member state is Romania. Both procedures where the BDA acts for the RMS concern Bulgarian based drug manufacturers.

The situation is very specific when initially there is a nationally authorised medicinal product in either Bulgaria or Romania and the marketing authorisation holder wishes to market this product in both neighbouring countries. Following the rules adopted in the EU, the holder has to run MRP as far as two purely national procedures for the same holder and product are not allowed. On the other side, both Bulgarian and Romanian drug agencies generally refrained from acting as RMS forcing the pharma industry to consider roundabout regulatory routes.