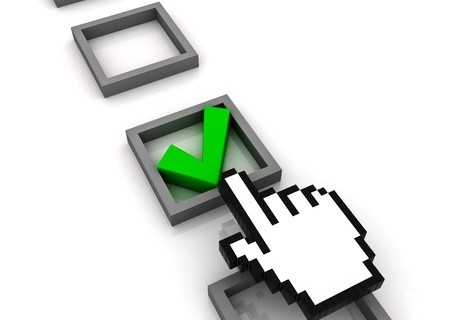 Mandatory use of electronic application forms

The Bulgarian Drug Agency (BDA) announced that starting from January 1st, 2016 the use of the EU Electronic Application Forms (eAF) for initial marketing authorisations, renewals and variations concerning medicinal products for human use is mandatory for national procedures, as well as mutual recognition and decentralised procedures. Along with the eAF the applicants have to submit to the BDA the signed original application and cover letter on paper and a CD containing the accompanying documentation. All other submission requirements concerning the letters of authorisation and declarations shall remain in effect, where applicable. Currently CESP submissions are not supported by the BDA.

A similar announcement was posted by the Romanian National Agency for Medicines and Medical Devices (NAMMD). However, for purely national procedures in Romania and only for the period Jan-Feb 2016, application forms on paper will be accepted.

The publications of BDA and NAMMD are in line with the transitioning to mandatory use of electronic application forms announced by EMA in 2015.