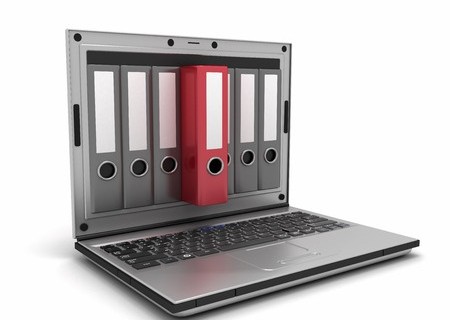 After Romania joined the CESP system for e-submissions in June 2014, in September 2014 the Bulgarian Drug Agency announced that by September 2015 it is expected that the Agency’s platform for e-submissions will be operational and the next step will be joining the CESP. The project is currently under development and it is planned that e-government will provide seven online administrative services including, among others, submissions for marketing authorisations, renewals, variations and marketing authorisation transfers. The existing web based public registers will be improved and new functionalities will be added. The Agency receives more than 10 500 applications annually and it is expected that the new online platform will improve the speed and quality of the administrative services.

Update July 2019: the BDA online portal is available here. Currently it is supported in Bulgarian only. For CESP, see our post here.